Components of an Adverbial Clause

An adverb clause has a number of essential components:

Many adverb clauses also have objects. 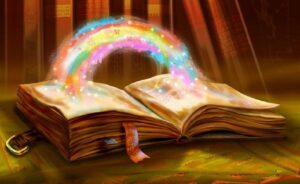 A SUBJECT is a person or thing that is “doing” something in the clause. It answers the question “who/what”.

A subject can be a pronoun, a noun, a noun phrase (noun+modifiers) or even a verb (an infinitive or gerund):

A cat crossed the street. (noun)

To leave was a good idea. (infinitive)

Swimming is a great exercise. (gerund)

A PREDICATE tells us what the subject “does”. It can be a verb or a verb phrase (verb+objects or modifiers):

Most adverb clauses begin with a conjunction or “trigger word”. A conjunction sets the context of the sentence. It can indicate time, place, manner, condition, etc. 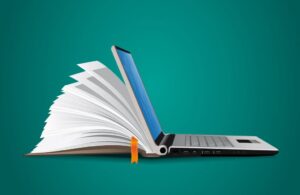 As you read the following adverb clause examples, you’ll notice how these useful phrases modify other words and phrases by providing interesting information about the place, time, manner, certainty, frequency, or other circumstances of activity denoted by the verbs or verb phrases in the sentences. While adverb clauses are slightly more complicated than simple adverbs, they are worth learning about.

The adverb clauses examples are italicized for easy identification.